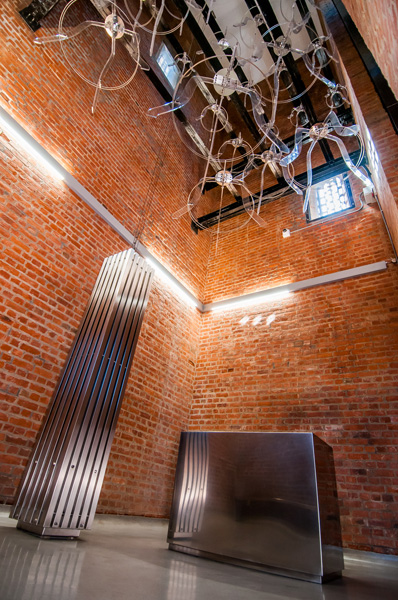 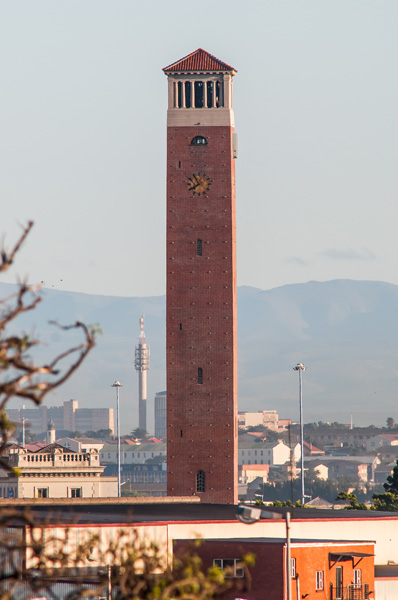 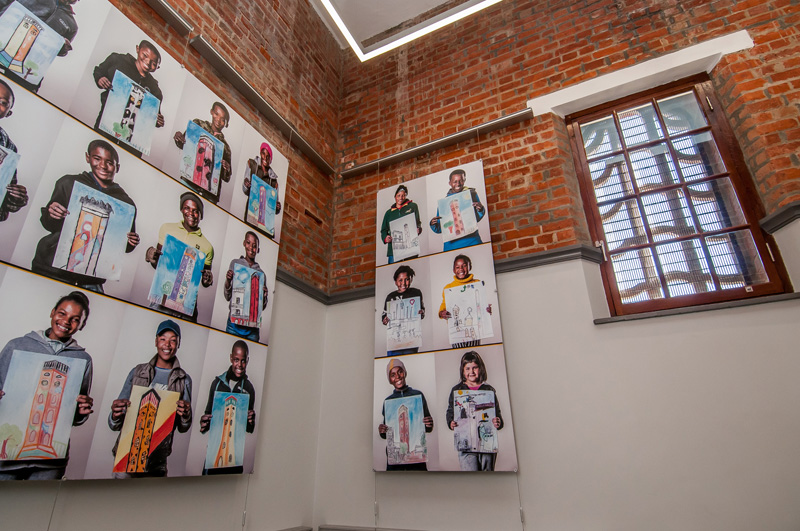 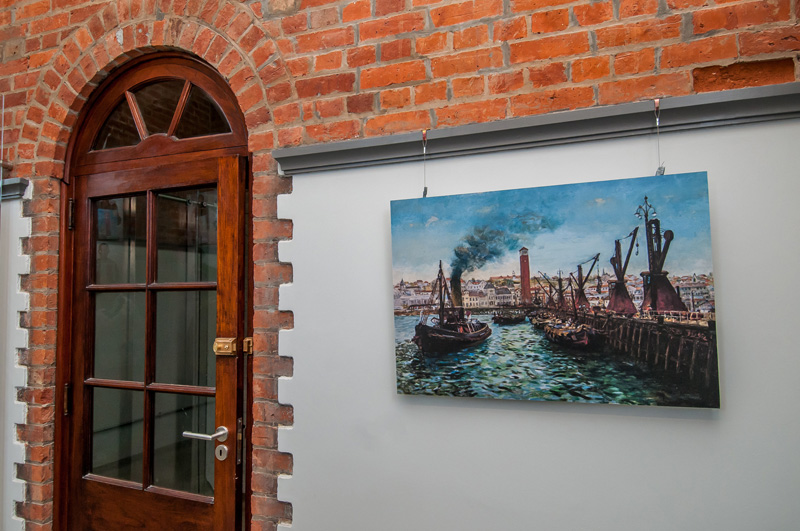 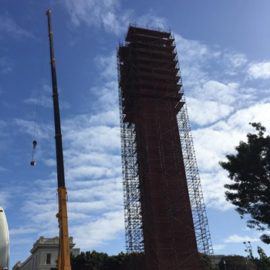 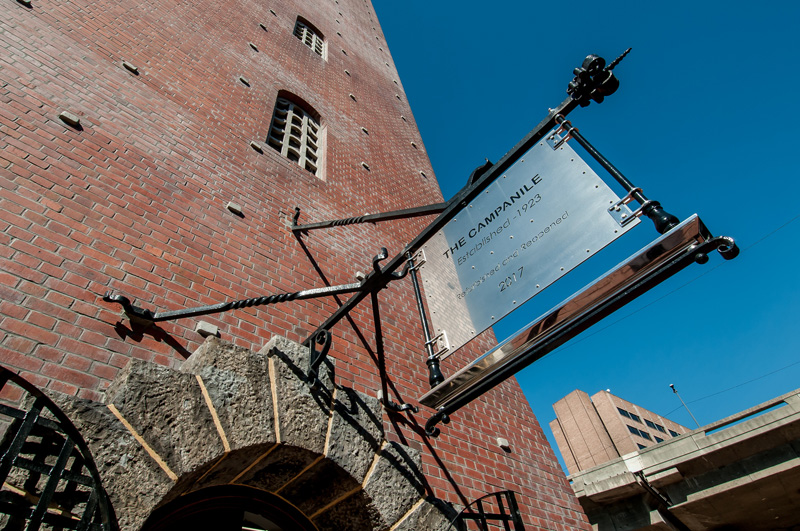 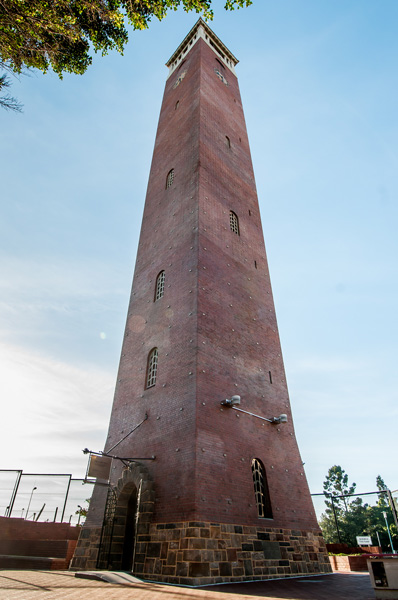 The NMBM tasked the MBDA to restore the ageing Campanile after an evaluation found the landmark to be structurally unsafe and needing significant maintenance. The restoration work commenced at the beginning of March 2016 and was completed in the first quarter of 2017. The Campanile was completed in 1923. The carillon was installed in 1932. It is a musical instrument that is typically housed in the bell tower (belfry) of a church or municipal building. The instrument consists of 23 cast bronze, cup-shaped bells, which are played serially to produce a melody, or sounded together to play a chord The carillon was last restored 16 years ago in 1999. It is the most vulnerable part of the Campanile being the most exposed to the weather. The steel structure from which the bells hang, the cradle, is the worst affected. The mechanism connecting the bells to the keyboard is not in working order and will be modernized and the bells themselves will be repaired. In addition, the MBDA introduced elements to make the Campanile representative as a monument belonging to all citizens of the Nelson Mandela Bay.