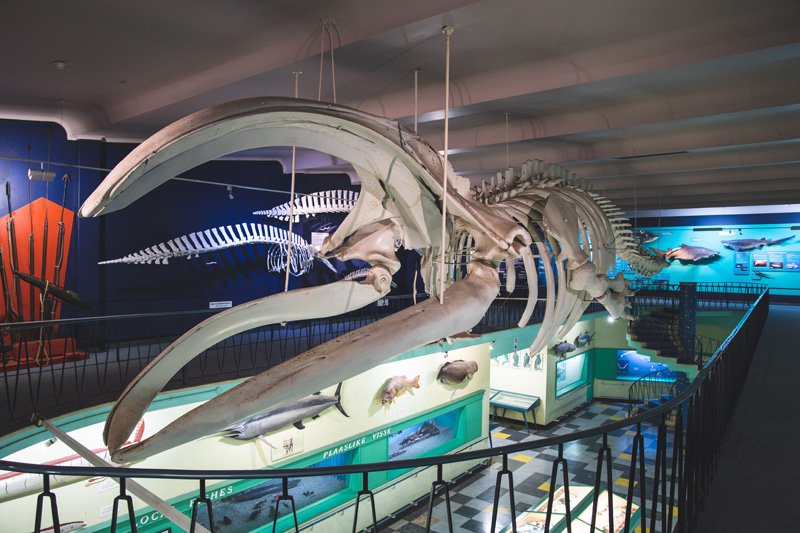 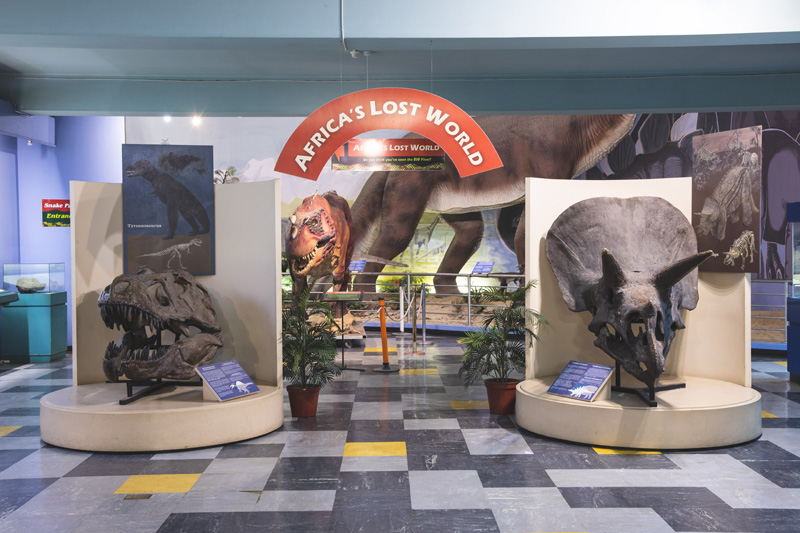 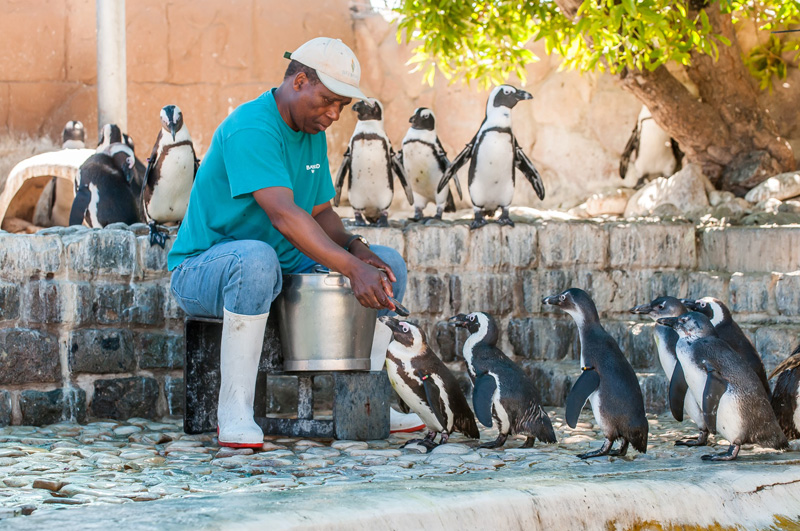 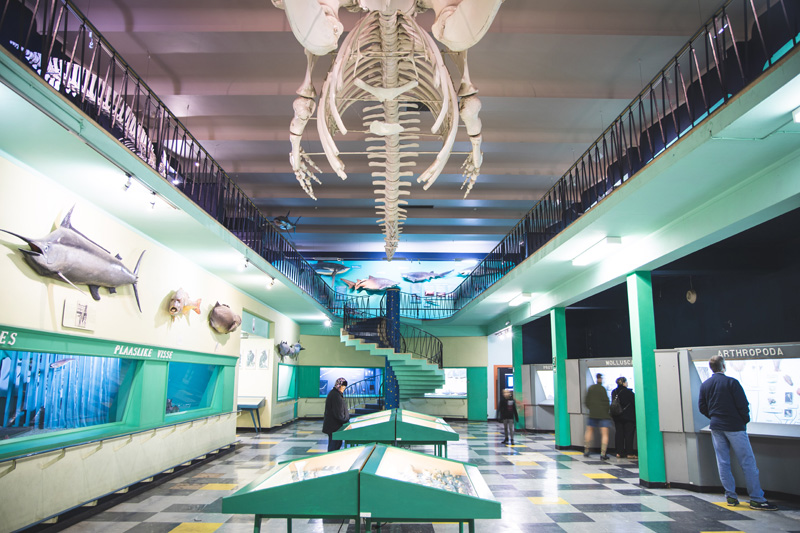 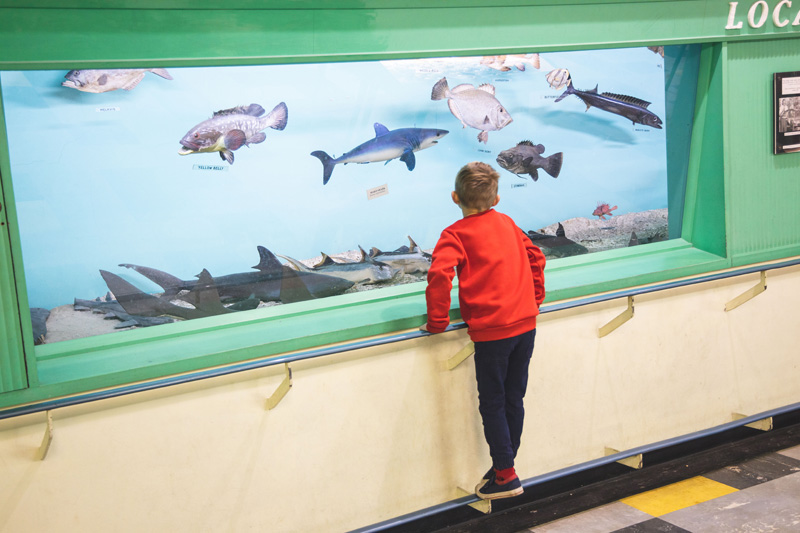 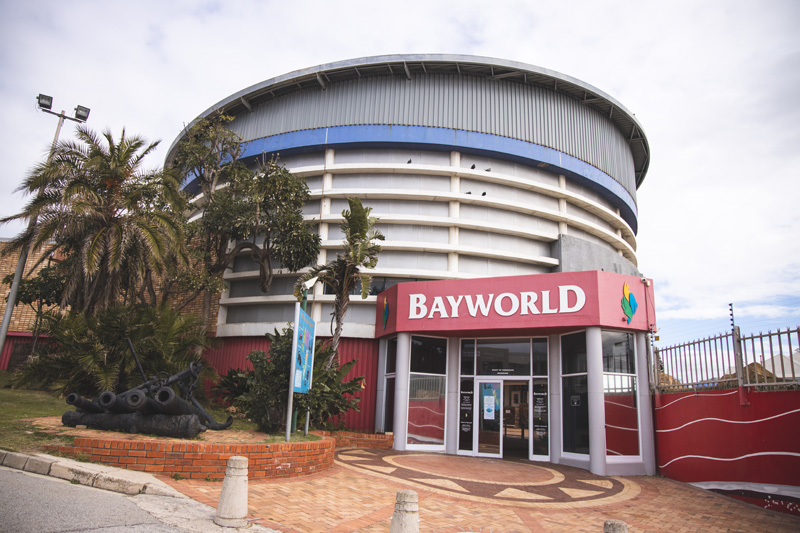 The Mandela Bay Development Agency has been mandated by the Nelson Mandela Bay Municipality (NMBM) and the Eastern Cape Provincial Government (ECPG) Department of Sports, Recreation, Arts and Culture announced the start of a new and exciting phase towards the redevelopment of Bayworld and the greater Happy Valley precinct including the old Boet Erasmus stadium. The announcement comes after the Bayworld Project Steering Committee (SC), a body formed between the three government entities met to deliberate on the progress thus far. The SC comprising of representatives from the MBDA, NMBM and ECPG also includes that of the Nelson Mandela Bay Business Chamber and Nelson Mandela University. At the same meeting, the Bayworld SC finalized an information item to the Nelson Mandela Bay Municipality’s Economic Development, Tourism and Agriculture advising that committee regarding progress made to date.

Concept
Bayworld was originally established in the 1960’s as an edutainment institution unique to Nelson Mandela Bay. It hosted a widely acclaimed dolphin show as a tourism attraction that attracted about 350 000 visitors a year and was one of the “big three” tourism attractions in the Nelson Mandela Bay metro. With the passing of time the facility degenerated, and visitor numbers decreased. The entire beachfront from Summerstrand to Kings Beach, including Bayworld, had become tired and degraded. It has lost its tourism and public appeal due to the derelict state of the facility coupled with the fact that it is not a competitive national and international tourism destination anymore. The redevelopment of Bayworld was identified as a Catalytic Project in the Vision 2020 Document of former Mayor Faku.
Programme
NA
Project Details