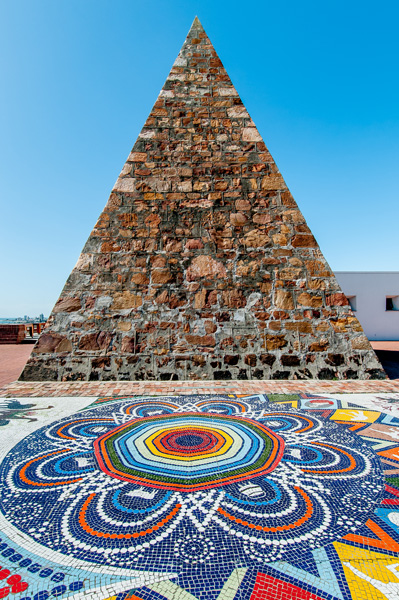 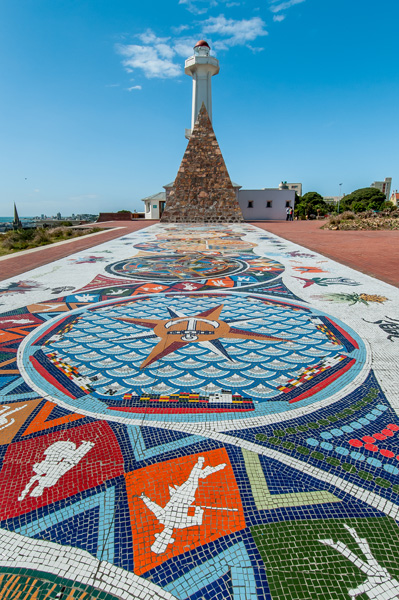 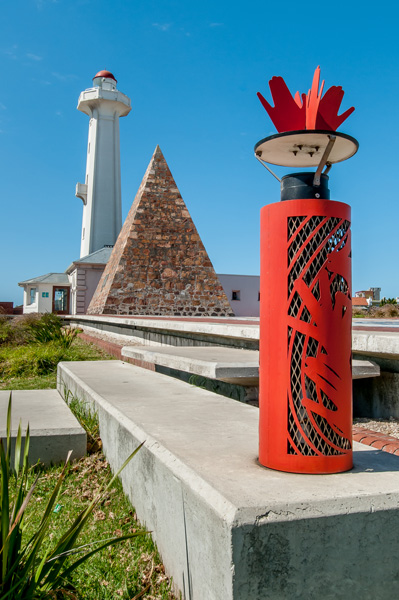 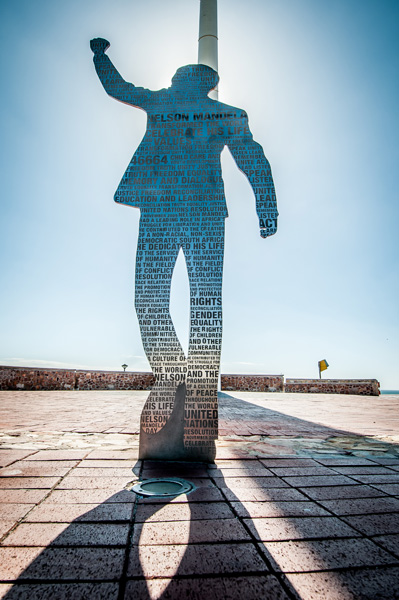 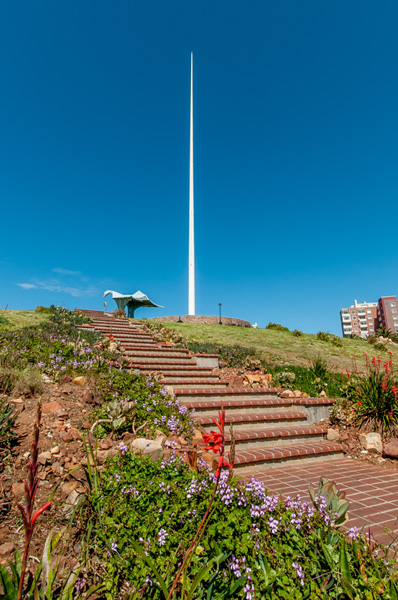 The Donkin Reserve was announced as a public open space by Sir Rufane Donkin, who established the town of Port Elizabeth in 1820 with 4 000 other settlers. He chose to build a stone pyramid structure in memory of his late wife, on whose memorial he inscribed “the most perfect of human beings who has given her name to the town. The adjacent lighthouse, built in 1861, is now the home of the Port Elizabeth tourist information office. The Donkin Reserve is decorated with mosaic tiles by local craftsman with an overview of the city and the ocean. The reserve is now also home to the biggest flag in South Africa, standing as proud witness to the country’s great democratic achievement. The R17-million Donkin Reserve was upgraded by the MBDA and was funded through the National Lotto.