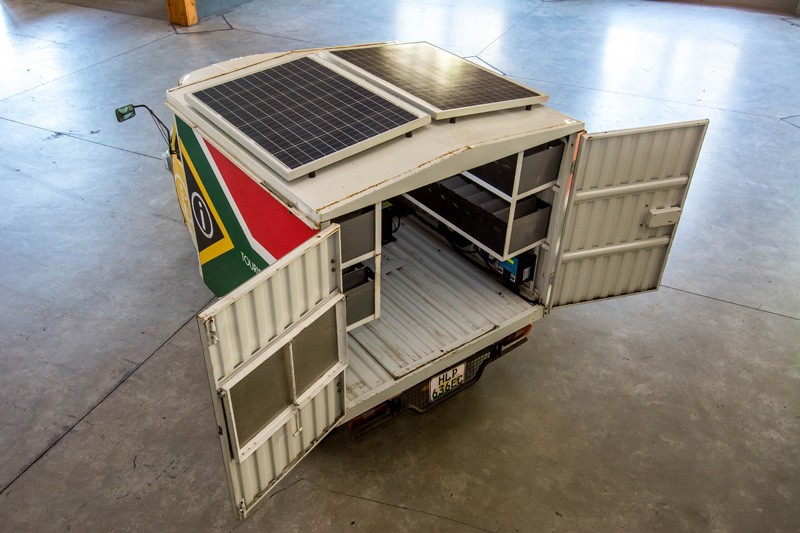 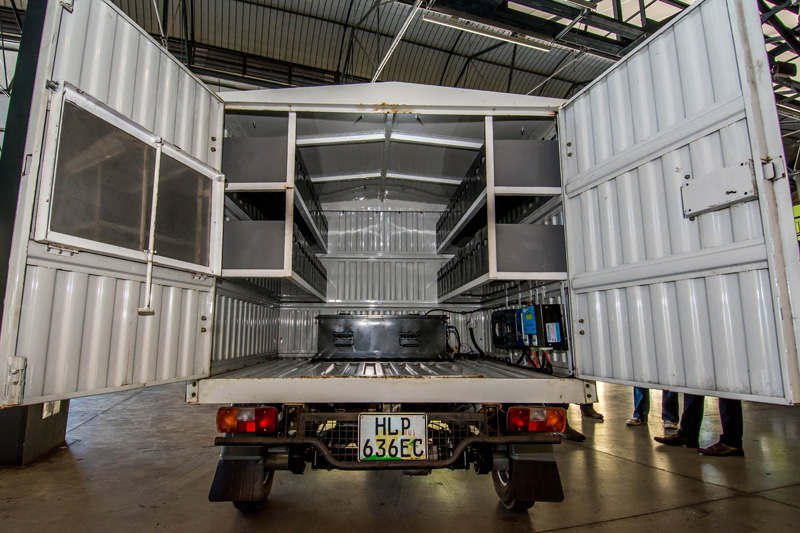 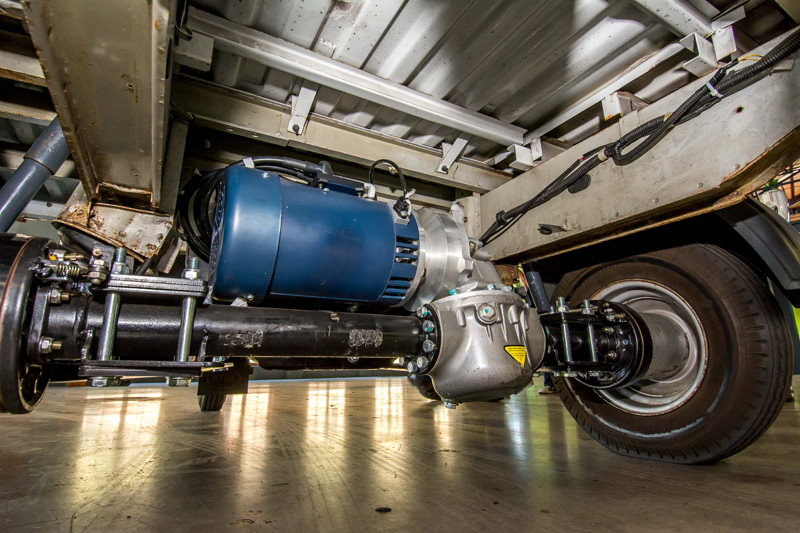 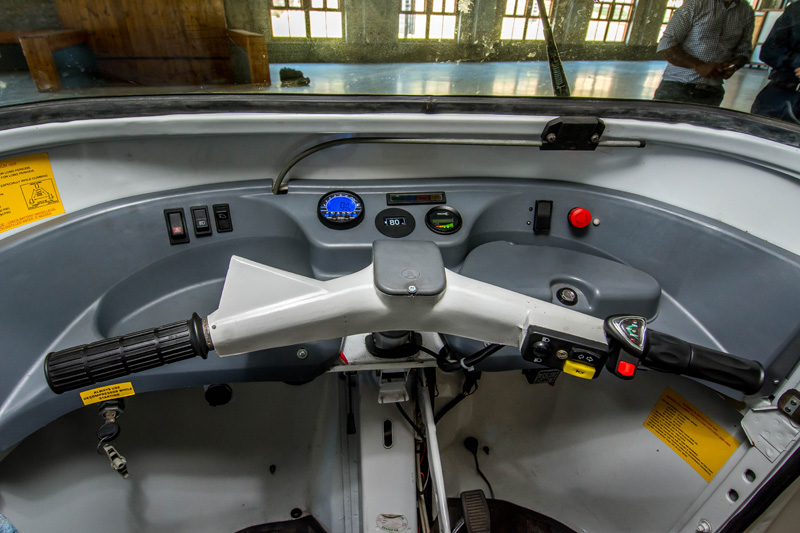 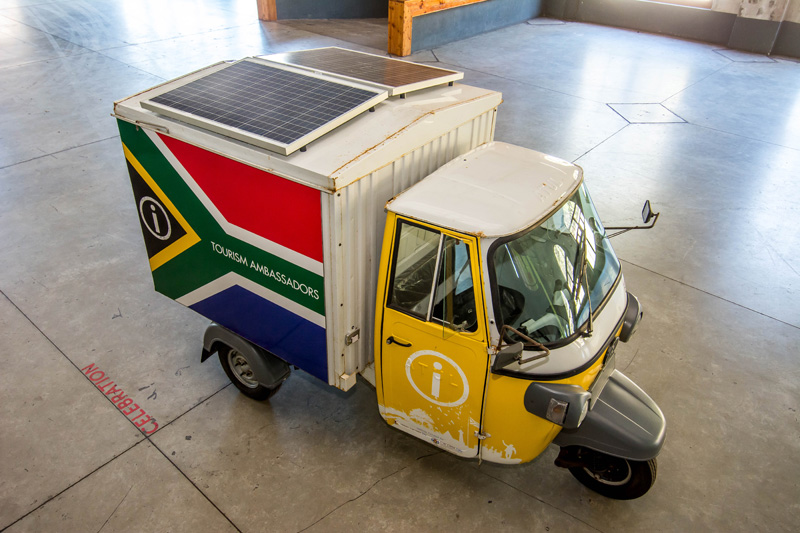 The Mandela Bay Development Agency is undertaking a branding project by converting the two MBDA Tuk-Tuks into solar powered units. These units would be deployed for tourism ambassadorial services, NMB Science Centre outreach programs and many other initiatives that build on the SMART City agenda. The vehicles will be branded appropriately as an eMobilty/Smart City initiative. Phase two of the program will look at the possibility of building a public charging station, this will be a universal solar powered (also connected the grid) charging station for the Tuk Tuks, bikes and visitors to the Valley who drive electric cars. The second component of Phase 2 is the piloting an e-bike tours initiative for the Baakens. Once up and running, the e-bike tours initiative maybe outsourced to qualifying SME’s to run as an added tourism feature of the Valley. In arriving at the proposed implementation for the Tuk-Tuk conversion, the team at NMU have had to collect one of the vehicles for assessment, had to liaise with the MBDA Operations and Maintenance team regarding suitable locations, storage and maintenance. The attached cost proposal in line with the signed MOU/addendum regulating the relationship between the MBDA and NMU.